ICD first started the Friday School in the Year 2010 – with the idea that, the innocent kids whose parents put them on the track of “rat race” for achieving earthy goals ONLY (either due to their “lack of knowledge” or “lack of realization”) would get a “second chance” to know/learn the basics of their DEEN. When we were growing up, we did not have any scope of such “second chance” and it is a miracle resulting from the unlimited Mercy of Allah which brought us to the places where we are now.

After starting the Friday School Sessions, we found many kids attending the school. Their parents became very closely attached to the community of practicing Muslims – so, much so that, they not only participated in our efforts but started conducting the sessions themselves on our behalf as volunteers. 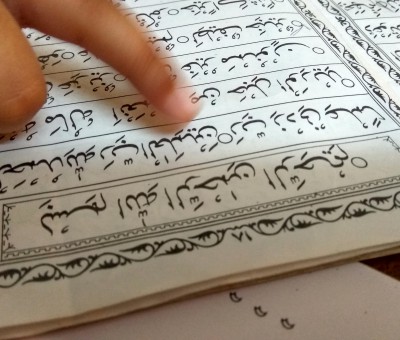 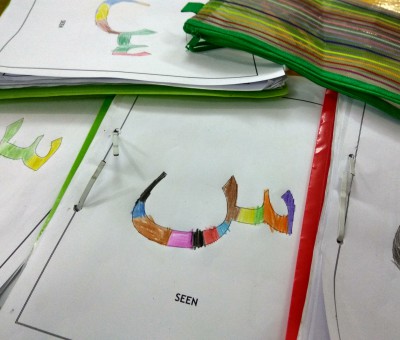 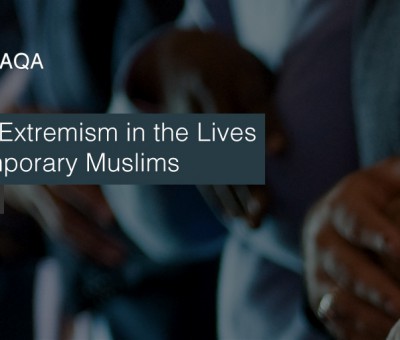 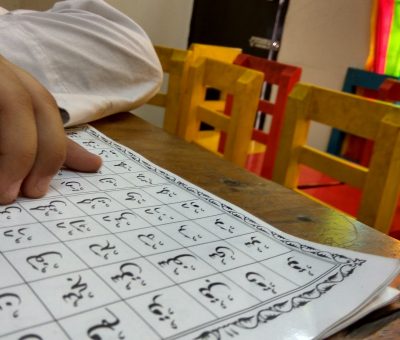